Last week was the 40th anniversary of ONS – a world-leading forum for the oil and gas industry. Since its establishment in 1974, the conference has been a front-row observer of the Norwegian petroleum story.

The search for oil on the Norwegian continental shelf started on July 19, 1966, when the first hole was drilled from “Ocean Traveller”, a rig transferred from the Gulf of Mexico and, it turned out, not well-suited to the harsher environment of the North Sea. Three years passed before any oil was found. Then, on August 21, 1969, the specially built rig “Ocean Viking” struck oil and Norway had its first oil field.

Ocean Traveller’s struggles gave just a small hint of the technological challenges presented by the North Sea. But guided by a farsighted Norwegian government, oil companies, suppliers and universities invested in the capabilities required to meet these challenges. We all know the result: these pioneers were able to build up a formidable oil and gas sector that helped create one of the world’s most developed countries.

The question now is, what next?

This was the question that inspired the theme of this year’s ONS: “Change”. I had the great pleasure moderating a panel discussing the drivers of the ongoing energy transformation.

These are my main takeaways:

The oil and gas industry has certainly experienced and managed change in the past; however even stronger signs of change seem to be on the horizon.

How can oil and gas producing countries and companies prepare for the future?

Norway’s situation could provide us with some clues.

Back in the sixties the weakness of Norway economy was such that foreign companies needed to play a big role in getting the oil industry off the ground. Yet Norway’s deep experience in another sector – shipping – empowered us to build a new industry that would bring the economy into another league.

Today, Norway is in a much stronger position. Not only is the economy strong – we have far greater breadth and depth of technology, competence and people. Our oil and gas industry – just like the shipping industry before it – provides an excellent platform for a new industrial era for Norway.

Take offshore floating wind as an example. Here Norway can apply its offshore expertise to create a home market while expanding globally. By combining floating wind with new energy storage technologies, smart grids and interconnectors to Europe we can build an energy system suited to the future.

Elon Musk has said, “If you go back back a few hundred years, what we take for granted today would seem like magic – being able to talk to people over long distances, to transmit images, flying, accessing vast amounts of data like an oracle. These are all things that would have been considered magic a few hundred years ago.”

We know we are capable of dramatic change, and we know that we already have much of the technology, solutions and know-how we need to transform to a new – and sustainable – energy system.

It’s not magic – we just need a vision and the will – and get going.

Bjørn Kj. Haugland is Executive Vice President and the Chief Sustainability Officer (CSO) in DNV GL Group. He is responsible for DNV-GL Group’s sustainability agenda and he is the Chairman of DNV GL Corporate Sustainability Board. Haugland has over 20 years of management experience in all DNV-GL business units including 6 years of assignments for DNV GL in Asia (Korea and China). 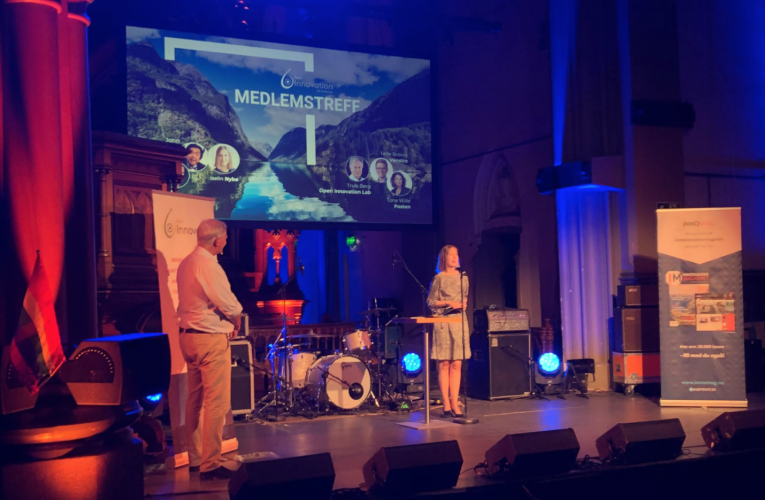 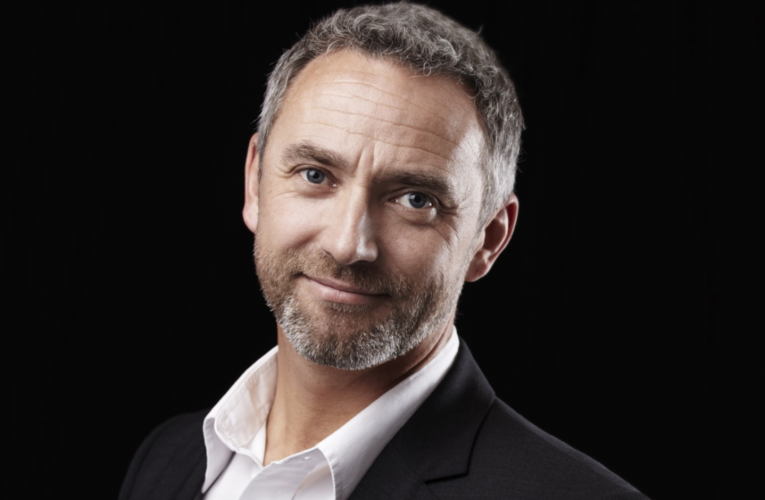 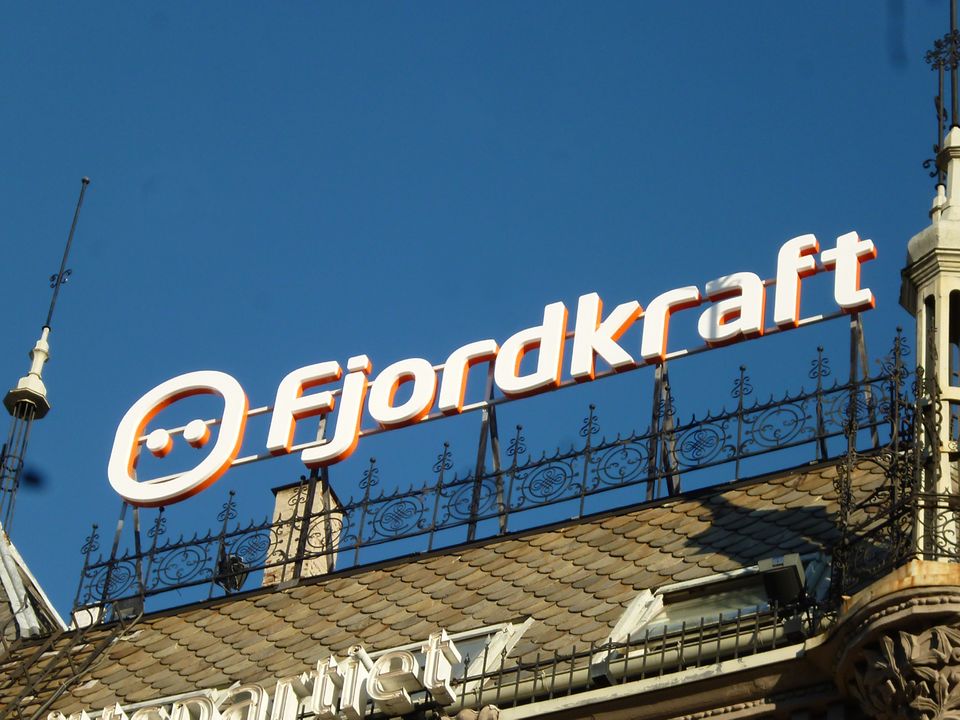 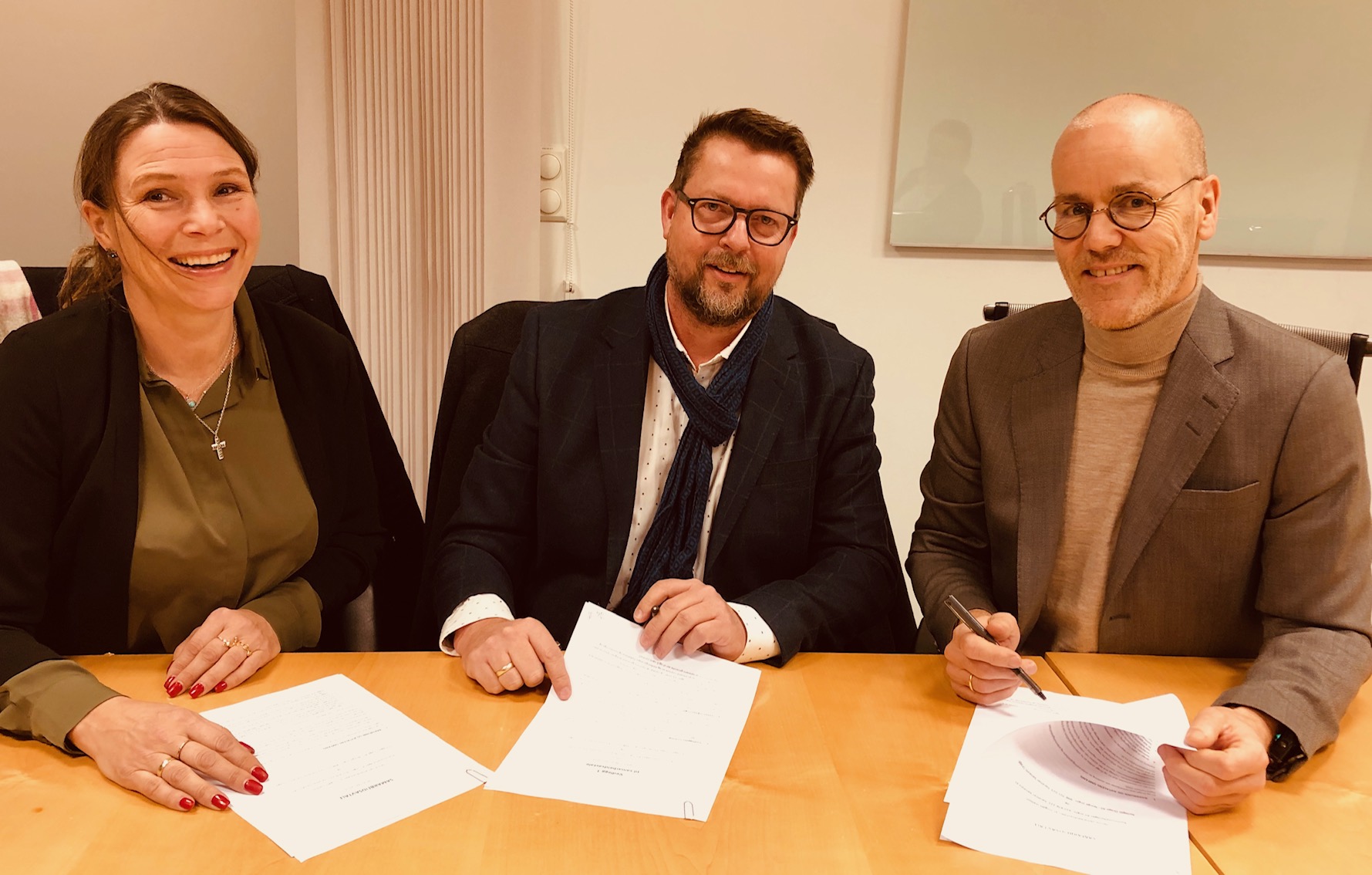 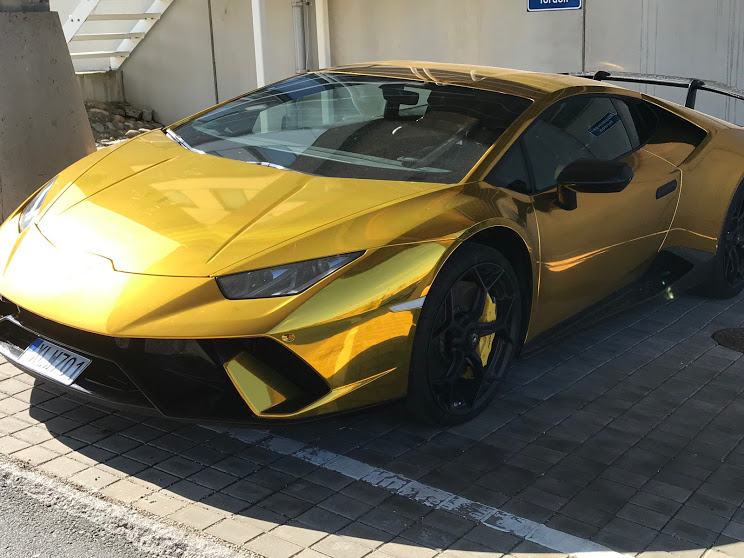