Heard about Kahoot, Xeneta or Unacast? If not, now is the time to make yourself ready for the new blooming generation of Norwegian entrepreneurs ready to disrupt the world.

There is no reason to deny it: Norway has, during the last decade, been a laggard in the nordic tech community.

And yet to have a unicorn to talk about.

That’s a pity for a country which invented both modern programming (object oriented programming) and mobile telephony (GSM-protocol). And which in the 90s was cutting edge in emerging fields such as search technology (Fast – bought by Microsoft) and video conferencing (Tandberg – bought by Cisco).

Luckily that is rapidly changing.

Now a new breed of young, forward thinking entrepreneurs – as well as seasoned technologists – are entering the startup scene.

The increasing vibrancy of the startup scene was highlighted this spring when Norway received the most prizes during the Nordic Startup Awards (on par with Denmark).

One of the winners was office space Mesh, which along with University of Oslo associated Startuplab is the most important hub for the emerging scene. Hopefully the new momentum this year will see the rise of a true Startup Village at Tøyen, just east of Oslo city center.

The two other winners were the proximity/IOT startup Unacast, which won the award for best newcomer, and the gaming studio Dirtybit, which is behind the immensely popular Fun run-games.

Looking for a unicorn

Today the browser maker Opera Software is the beacon of the norwegian tech scene with more than 130 million smart phone users and a valuation of more than a billion dollar.

Not since Operas rise has Norway fostered a truly huge player – a unicorn – on the tech scene. The closest we have come is the gaming studio Playfish, bought by EA in 2009 in a deal worth up to 400 million dollar. In addition hardware entrepreneur Geir Førre has sold two companies, Chipcon and Energy micro, which together were valued to roughly the same amount.

(The telco Telenor and online classified-company Schibsted did their international expansion at the same time, but have a long legacy in Norway).

That is changing quickly.

For people outside Norway, Kahoot, the gamified learning platform gathering more than 50 million monthly users, is the best example. Their goal is nothing less than to redefine learning in search for the “return on education”. Behind it other Norwegian edtech-companies, like Wevideo, Creaza, Edtech foundry, We want to know and Kikora are working hard to be part of a Norwegian edtech unleashing new and better experiences for student all over the world.

Shipping has long been a stronghold for Norway, and the country still holds one of the largest merchant fleets in the world.

As a category leader in an extremely large industry, with a unique data set of market information, Xeneta’s valuation could suddenly surpass the billion dollar mark.

Another company reaching for the unicorn-status is the media monitorer Meltwater, a company some speculate could be valued at almost a billion dollar.

Media tech also is an emerging field with several Norwegian startups. Built on Norwegian excellence in search and international experience from online classifieds (Schibsted) and telecom (Telenor), Norwegian companies are leading the way towards a unified media and advertising experience.

In the same way Norway is hosting some of the most promising companies in the video conferencing space like Kubicam, which offers a software platform which commoditizes the state of the art solutions sold by the big providers, and Appear.in, a dead simple videoconference in your web browser. No installation needed.

While seasoned US-based Norwegian entrepreneurs like Lasse Andresen of Forgerock and Borge Hald at Medallia are changing way we can deal with identity and customers retention.

Success or fiasco. The future of the Norwegian startup scene is about much more than what meets the eye initially.

Norway is now entering the decline of the oil age. Combined with an aging population and the digital revolution, this could be the perfect storm which will enable us to reinvent the fabric of society, including the Norwegian welfare model. Just like Uber and AirBnb have changed transport and hospitality, new companies will need to recreate the way we both live, learn and die.

Norwegian companies, like Kahoot etc (see above), are already at the front in the edtech-space.

Stavanger – the oil capital on the west coast – is now about to reinvent itself as the future of smart. The region’s publicly owned utility, Lyse, has during the last couple of decades transformed from a regional utility to a national telco, and has now set their eyes on becoming a european powerhouse in the smart era.

Accompanied by a broad range of other smart and energy tech companies, like Future home, Sensio, Viva labs, Home control, Greenbird, Embriq, Eltel and Eniro, this seems to be a unique window of opportunity for Norway.

New initiatives and better cooperation between entrepreneurs and and the healthcare sector, give promise that we soon will see a new wave of medtech companies succeed, too.

Norway has never been particularly good at creating consumer companies and apps. No less than in the last decade with the emergence of the consumer internet.

But Norway can – as 500 Startup-partner Sean Percival concluded after the first Startup Extreme-conference – offer a lot of bigger ideas.  And not so much about creating an app.

If you want to find out – take a look at companies like Zaptec, Nlink, Meshcraft, Memkit, Domos, Recho and Friend software labs. And many, many more.

And not to forget – the companies mentioned here, is only a few of those rocking the Norwegian startup scene at the moment. 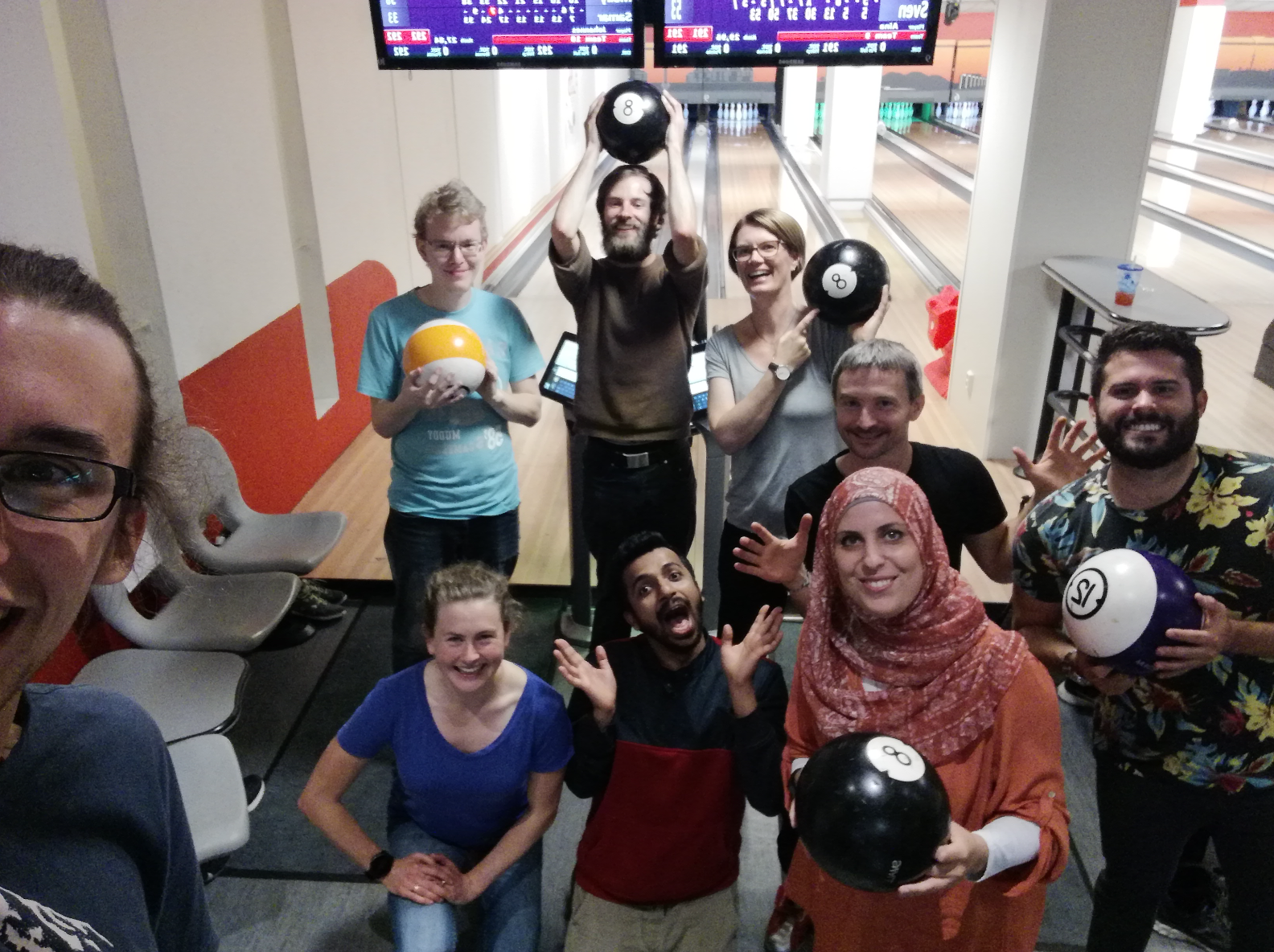 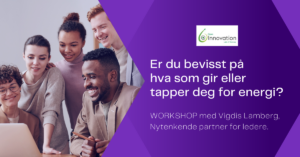 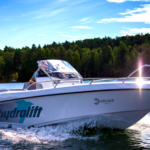 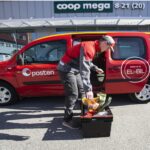 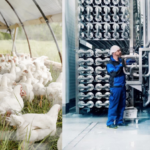 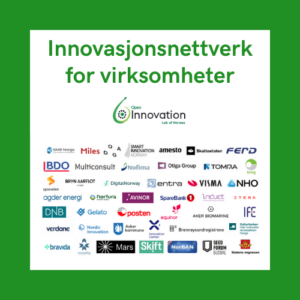 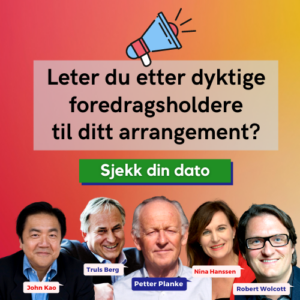