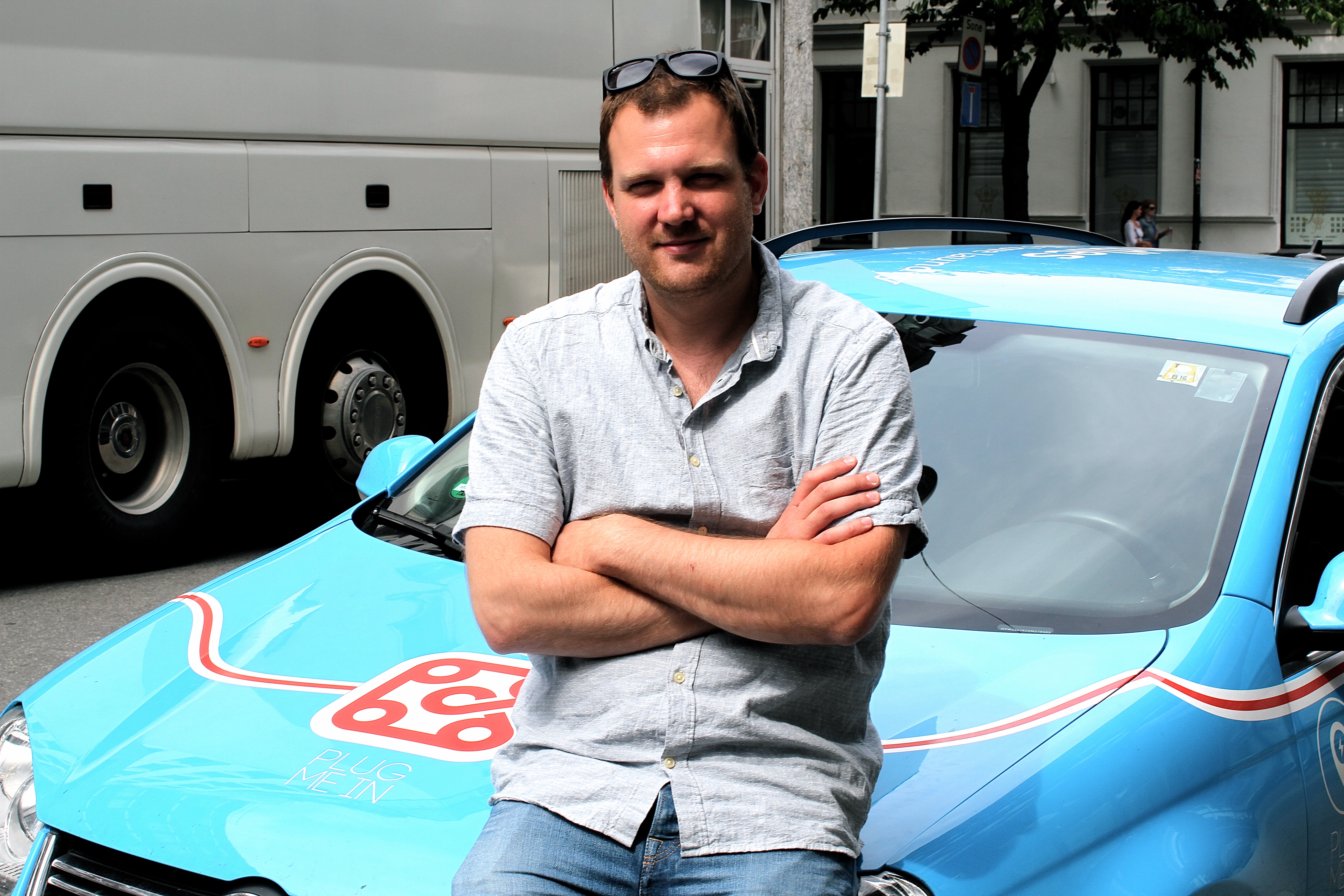 Do you remember we wrote about sustainable activist Wiebe Wakker a few months ago? Wakker has now been travelling for over 100 days, and InnoMag had a chat with him as he was passing through Oslo.

Meet Wiebe Wakker. He is traveling from the Netherlands to Australia by electric car in the quest to understand what sustainability really is. During his trip, he intents to make a documentary about sustainability by visiting inspiring people, projects, companies and events. His goal is to find out what sustainability is and to create awareness around the subject. InnoMag meet up with him to hear a bit more about the trip and how it´s been so far.

Traveling all the way from Europe to Australia by car, seems a bit extreme. How did you come up with the idea?

– Well, when I travelled to Australia a few years ago, I read a few books about people travelling the world in a creative way. After reading that I was inspired to do something similar. The problem was that I didn´t know how.

– It wasn’t until I started studying event-management with a more creative approach that I was able to further develop my idea, as the program lets you start and organising your own company and write thesis about it the final year. However, when i first approach my teacher about my idea of travelling the world, he said I was crazy!

So in other words, it took your professor a bit of time to warm up to the idea?

– Yes, you can say that. After discussing it back and forth and putting the question about sustainability in the mix, he finally agreed to let me do it.

– Many might think I chose to focus on sustainability because I had a huge passion for it, but for for me it had always just been more of a boring subject that I heard many people in Holland talk about. However, when I started researching, I found out that there are a lot of really cool things you can do in a sustainable way, like producing clothing and energy. I also didn’t know that much about cars, but when I started reading about electric cars, I thought why not try travelling the world in one, he says and smiles.

What have you learned about sustainability so far?

– I´ve learnd that it is a very wide topic that is very hard to define. It´s about being responsible of your surroundings and its not only environmental, but also social, which I have the impression that a lot of people forget.

– Also, I´ve been visiting a lot of companies that makes products that are suppose to have a sustainable impact, for example where they have developed a greener version of the original product. But if the product doesn’t work as well as the original one, you fail. For instance, I visited a company that made a solar-cooker, but the cooker with the solar panel on top was so big that most kitchens wouldn´t be able to fit it and you can only use it on sunny days, which isn’t ideal. So I´ve learn that the green version really needs to work as well as the original one, or else consumers are not going to buy it.

Wiebe has now been over 100 days on the road and have so far visited Holland, Belgium, Germany, Switzerland, Italy, Denmark, Sweden, and now Norway, where he´s visiting Oslo, Stavanger and Bergen, before he heads up all the way to the North Cape.

Where are you off to after that?

–The next destinations will be Finland, Russia, the Baltic states and Turkey. Then I will go to the Middle East, Asia and finally Australia.

In order to be able to afford the trip and also to make the trip a bit more adventures, he is completely relying on the people he meet on the way to give him shelter, food and electricity to charge his car.

Has it been hard finding people willing to help you?

– No, actually it´s been surprisingly easy. So far over 400 people from over 30 different countries on four different continents have contacted me and said that they are willing to open their homes, which I find to be pretty amazing!

InnoMag wishes Wiebe good luck on his trip and are excited to see if he reach his end goal Australia. Until then, you can follow his journey on www.plugmeinproject.com 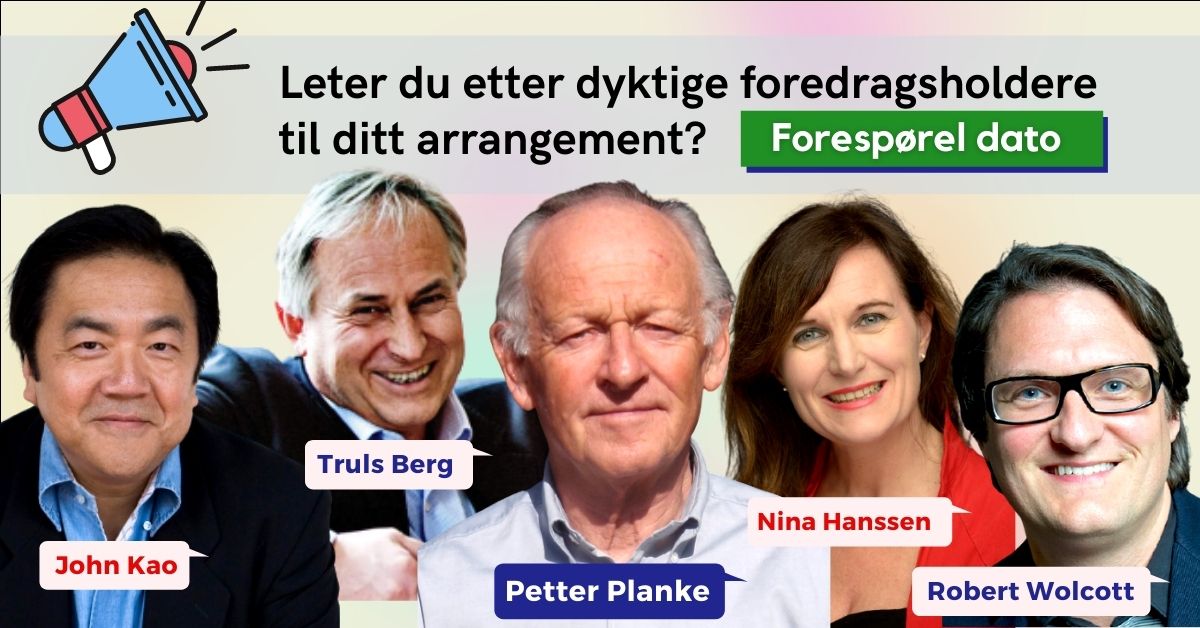 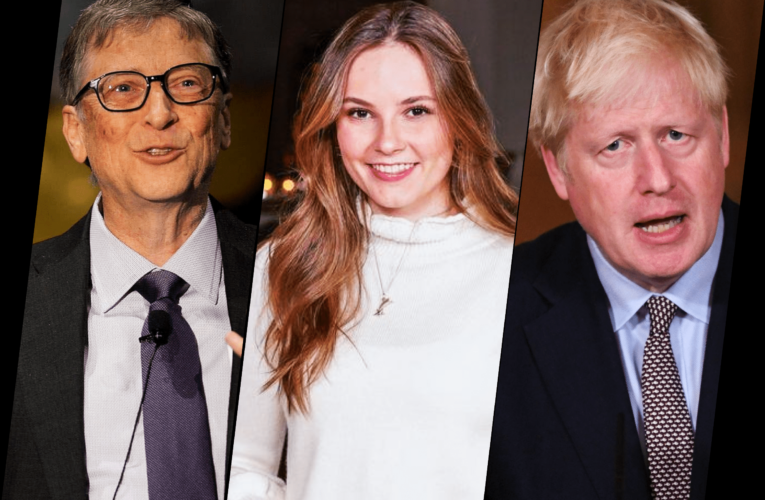 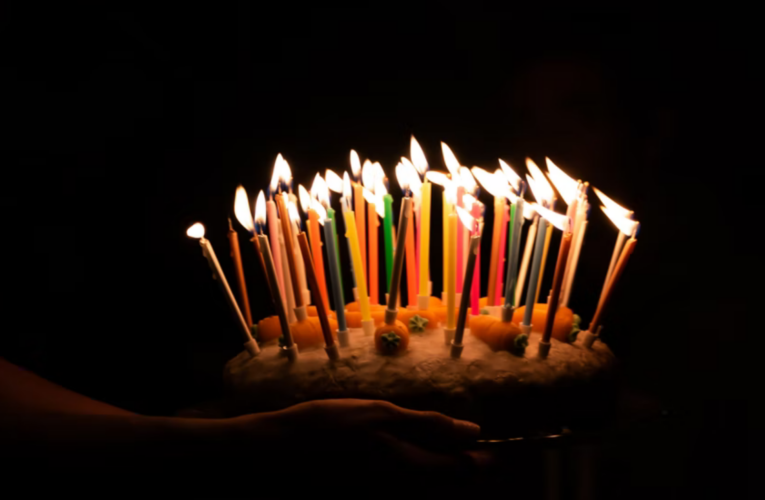 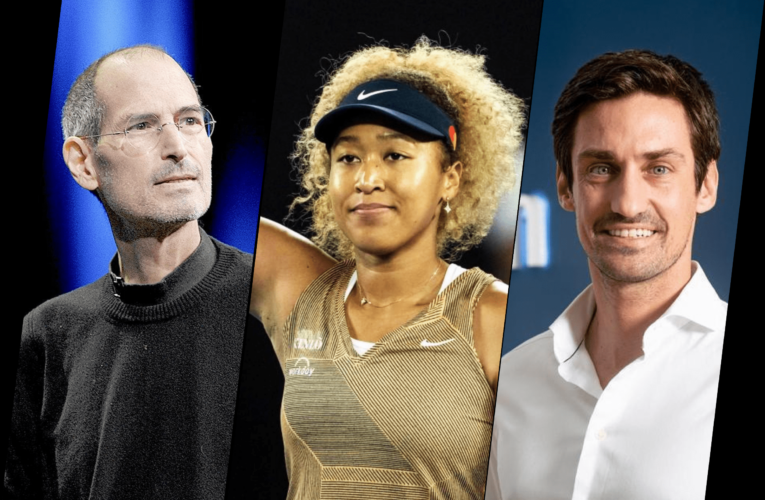 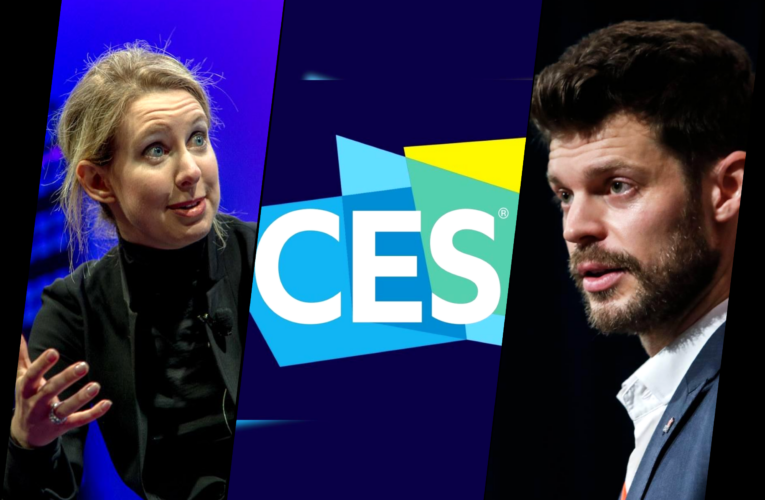 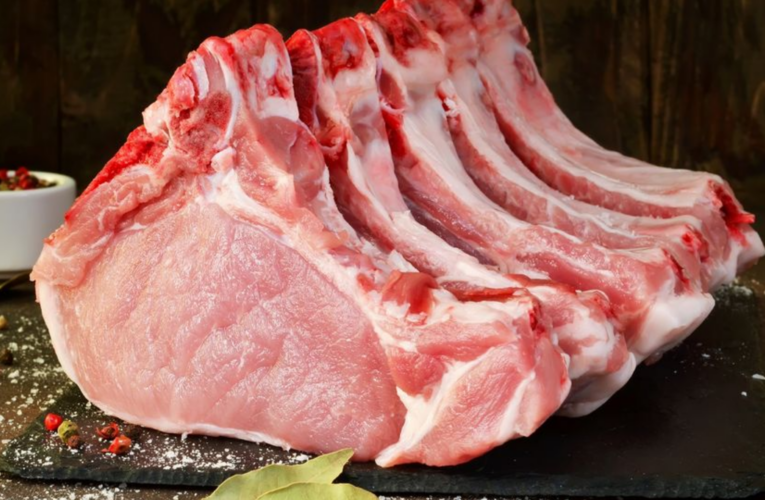 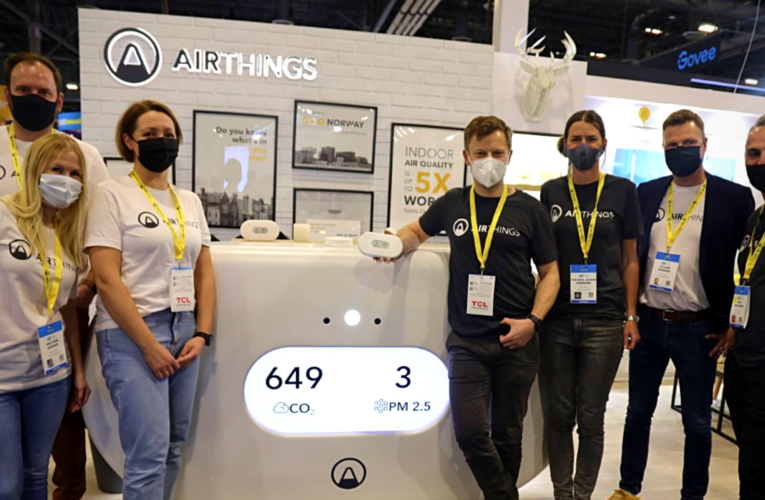 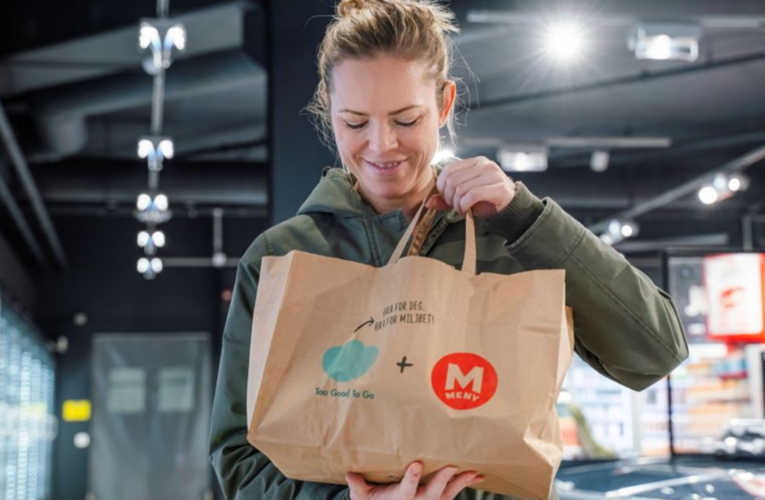 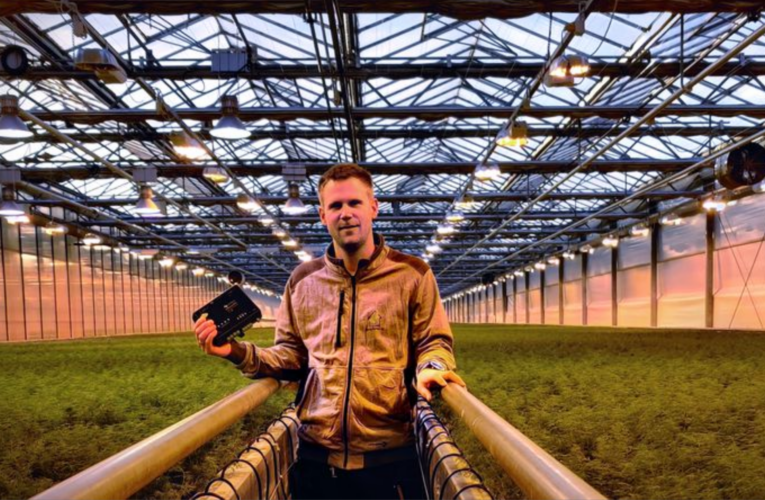